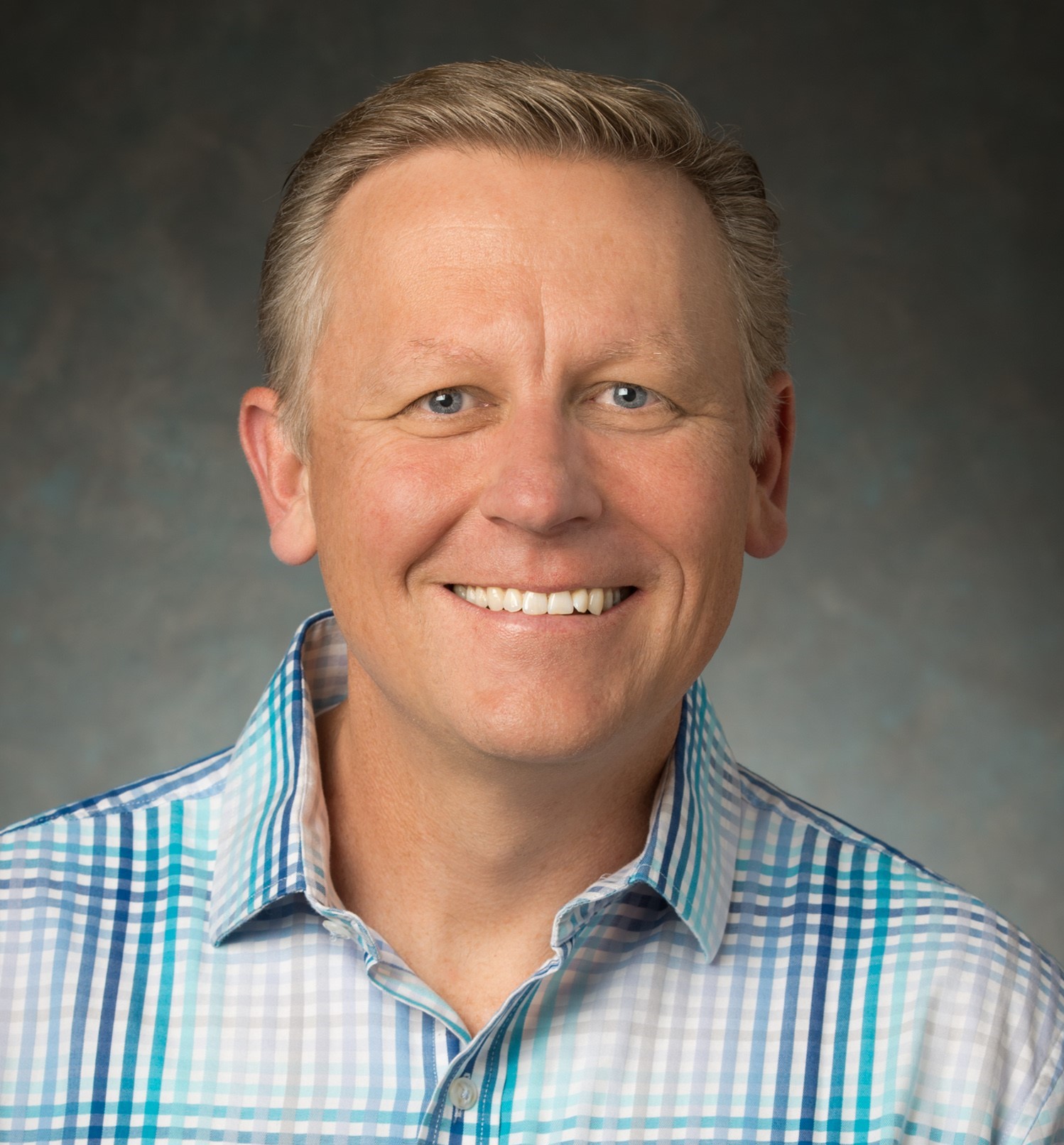 I am excited to announce the addition of Steve Layt, the new President and CEO of our Pizza Hut Division. Steve brings a ton of leadership and restaurant experience to our NPC Family, and we could not be happier to have him on our team.

As a nationally certified executive coach, Steve most recently lead his own global consulting and executive coaching firm that partnered with restaurant and retail organizations on improving their operational effectiveness, people development and results. Prior to launching his own firm, Steve was the President of Applebee’s, the worlds largest casual dining restaurant company, based out of Kansas City.

Steve started his 30-year restaurant career as a Cashier at KFC in Australia. He slowly but surely worked his way through just about every operational leadership position within the industry, including senior roles within YUM Brands and its Pizza Hut Division where Steve was a Head Coach responsible for the Franchise Operations of half of the United States.

As well as his significant restaurant talents, Steve is also an FAA licensed private pilot and is a former volunteer rescue crew medic for the Australian State Emergency Services. In 2014, on the 25th anniversary of one of Australia’s worst transport accidents, Steve was honored with the prestigious “Premiers Award” in Australia for his extraordinary contributions as a first-responder to that disaster.

Steve lives in Overland Park with his wife of 25 years, Nikki, and their three children – Emily, 18, Lachlan, 17 and Chelsea, 12. When Steve’s not working, he loves to sail, cook and spend time with his family. The biggest item on Steve’s bucket-list is his dream to circumnavigate the globe in his sailboat someday.

Please join me in welcoming Steve to the NPC Family!