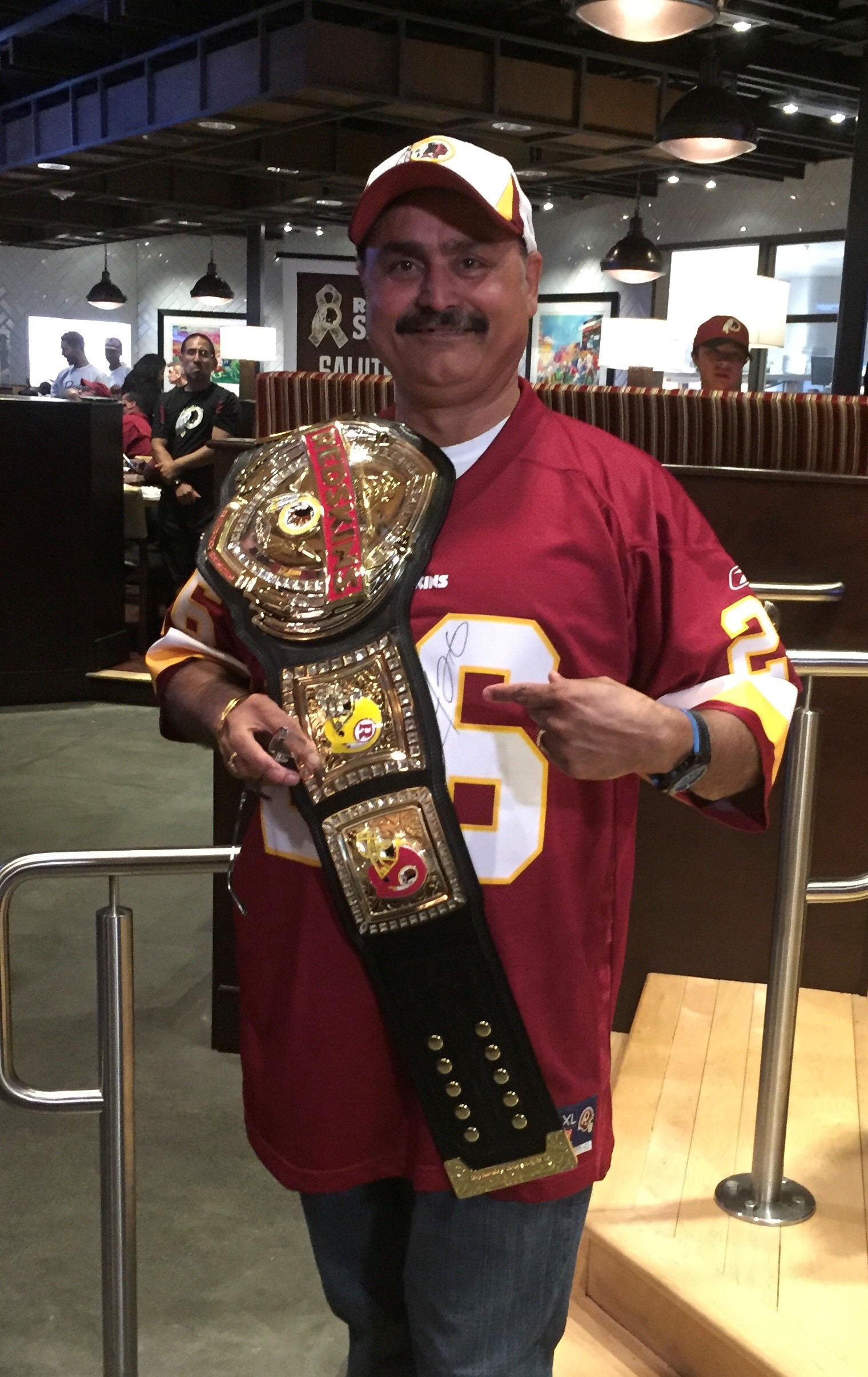 We are excited to announce the promotion of Harinder Dhindsa to Region Manager of our Baltimore North Wendy’s Region.

Harinder joined the NPC family in May 2017 as an Area General Manager when NPC acquired the Baltimore market. He has done an excellent job managing his business and delivering outstanding results. This year, he was recognized as a Gold STAR Performer at the AGM Conference. Harinder believes in the importance of training, and growing and developing a team, and his Area was proud to have two Phase 1 and one Phase 2 training stores. Additionally, he promoted six Shift Leaders in the last year.

Prior to coming to NPC, Harinder spent more than 20 years as a District Manager for DavCo Restaurants overseeing Wendy’s restaurants. He started his career as a Crew Member for Wendy’s and had worked his way up through the ranks.

“I started to work in Wendy’s as a crew member in May of 1986,” Harinder said. “In 1987, I was promoted to an Assistant Manager. In 1988, I was Promoted to GM, and later was Training Store Manager. Through coaching, I helped promote multiple assistant managers to the GM ranks. In 1995, I was then promoted to Area Manager and received the Area Manager of the year award for four years. I continued to be competitive to succeed in my financial and operational results, thus making me the top leader in my division.”

When Harinder is not working, he enjoys spending time with his wife and their two children. He is the proud father of two talented sons who are both Indian Classical musicians. Additionally, one son graduated from George Mason University and the other is currently a student there. The older son used to play varsity football in high school, and the younger son is on three Punjabi Bhangra dance teams.

Harinder’s interests include sports, and he is a fan of each DC/Baltimore team. He’s a die-hard Redskins fan, but he does support the Ravens as well. He is also a Capitals fan, and he is excited for the Stanley Cup to come to D.C. – “Go Caps!”

Harinder is an excellent example of how “When you can do anywhere… YOU DO with NPC International!” Please help me in congratulating Harinder on his new role!