When You Can Go Anywhere – Wendy’s Promotions!

At NPC, our strength is our people, and we take pride in helping you progress in your career and work toward making your dreams a reality. Congratulations to these amazing employees who recently took the next steps in their careers by taking on more responsibility and bigger roles. When you can go anywhere, YOU DO – with NPC International!

Congratulations to Joey Lepore on his promotion to the RGM position!!!

Joey has moved up from shift leader in his Area, and we’re so proud of how he has grown into an outstanding leader. 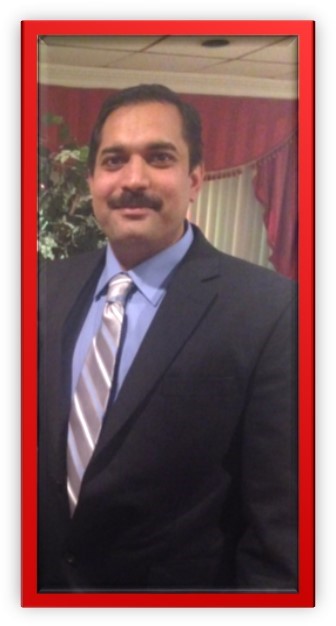 Congratulations to Haroon Ahmad! He was promoted to AGM in the Baltimore South Region. 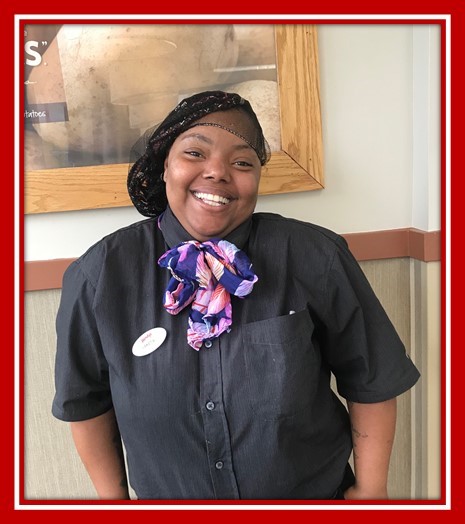 RGM Ashley Gardener wanted to give kudos to Laketa Jones on her promotion to Keyholder.

Laketa has been with Wendy’s for more than 3 years. Store 6525 is proud of her promotion! 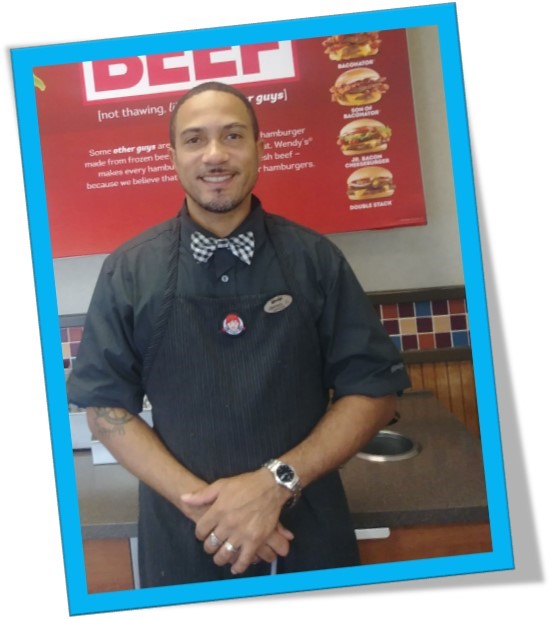 Join us in Congratulating James Carter – our new RGM for the High Point Road location in Greensboro, North Carolina. He brings many years of management experience with him and we look forward to watching in grown in his new role! 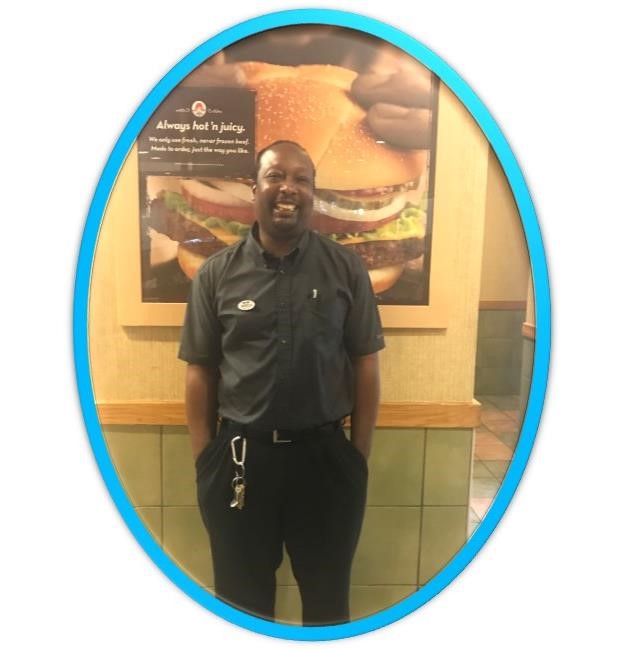 Join us in congratulating Marcus Stewart on his promotion to RGM for the Sands Drive location in Greensboro, North Carolina.  He is a 23-year veteran of Wendy’s, Dave’s Way, and “A” level! We’re looking forward to watching you grow in the position, Marcus! 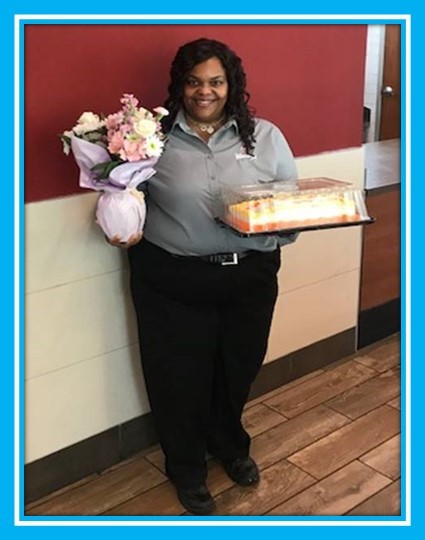 Join us in congratulating Monique Hunter on her promotion to AGM of the Winston Salem Market. She is a 22-year veteran of Wendy’s, and she was a Wendy’s International Top 200 GM in 2017.  She is a Phase 2 manager, Dave’s Way, and “A” level restaurant for 7 years in a row. Congratulations, Monique! 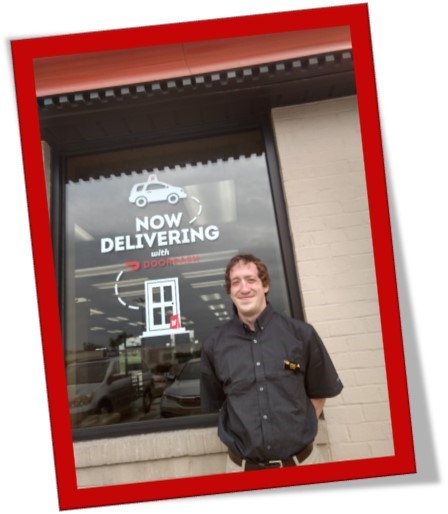 Congratulations to Anthony Womble! He has been promoted to Key Holder at Arundel Mills Store 6617. 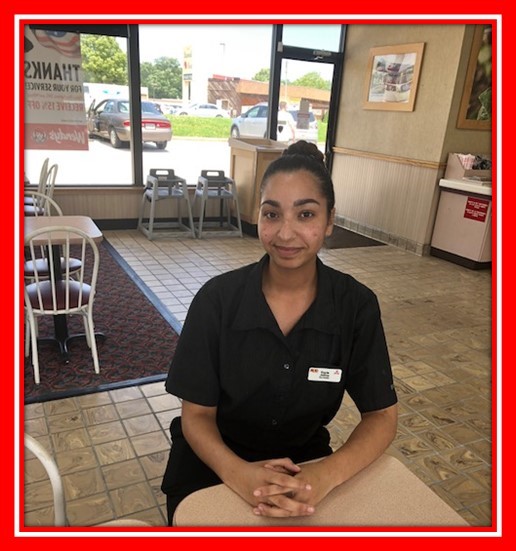 Congratulations to Kayla Johns! She was recently promoted to Key Holder at Store 6506! 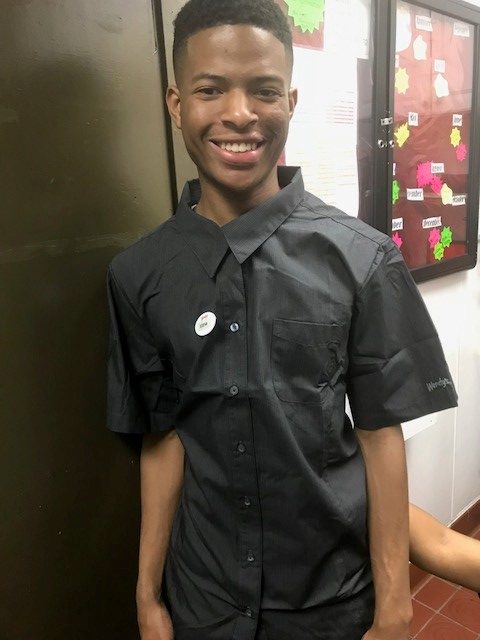 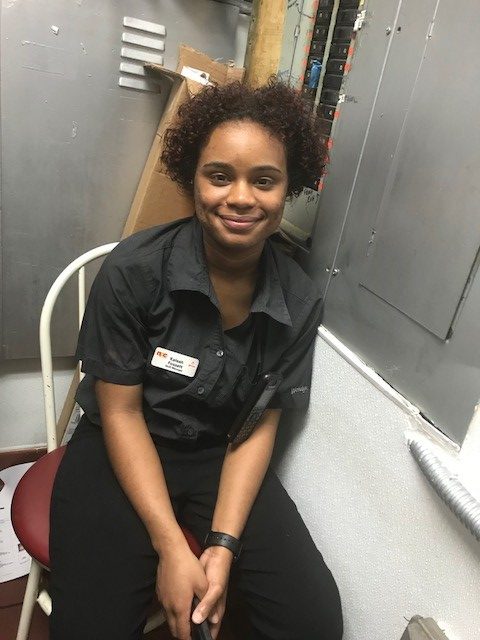 There were two promotions at Store 6512, Liberty Road!

Congratulations to Kaleah for being promoted Senior Shift Manager!

Congrats to Eden Hempfield for being promoted to Senior Crew Key Holder!

Congratulations to Ryan Jones – he was recently promoted to Key Holder at store 6564. Way to go, Ryan! 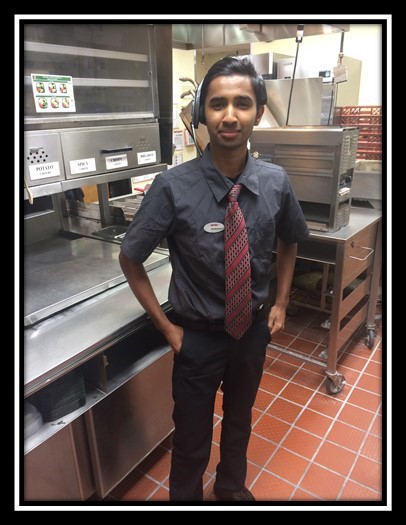 Shahadat Hossain was promoted to shift manager at store 6600 – his RGM Yasin is very proud of his growth! Congratulations, Shahadat!