Surrounded by friends and co-workers with a colorful Wendy’s cake at the center of the table, Dan O’Donnell was beaming at his retirement celebration dinner last week. After 40 remarkable years, Dan’s career with Wendy’s will come to a close on September 28. 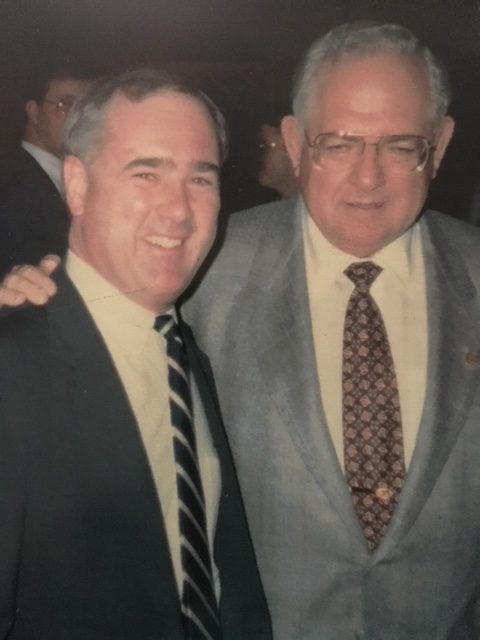 Dan began his Wendy’s career on September 18, 1978 after graduating from Penn State with a BA in Business Administration. His first position with Wendy’s was in Harrisburg, Pennsylvania as an AMIT. Over the years, he worked in a variety of positions including General Manager, Field Training Manager, and Franchise Area Director in Harrisburg, Reading, and Philadelphia, Pennsylvania, and New York. While his positions and locations have changed, his warm smile has stayed the same!

Dan is fair and thoughtful leader. His co-workers know him as a supportive and just person, and his positive motivation has helped to shape future leaders at NPC. His unexpected sense of humor and ability to make the room laugh will be missed!

Dan is happily married and a proud father to two sons who run their own law firm in the Bethlehem, Pennsylvania area. He is looking forward to spending time with them, practicing his “floundering” golf game, and traveling the world.