I am pleased to announce the recent promotion of Marvin Charles to Regional Manager for the Wendy’s Allentown Region. Marvin has more than 30 years of experience in food service, and he has been a standout performer for NPC within his region and across the company.

Marvin joined the NPC Family in 2017 when NPCQB acquired the Allentown Region from Valenti Management. During his time with Valenti, Marvin led the company in controllable profits every year and won their Top Ten Award eight times. Since joining NPC, he has continued to lead his peers in EBITDA and was awarded the Allentown Region AGM of the Year for 2017.

Marvin believes in working with the team to provide great communication and motivation at all levels. As a strong supporter of internal development, he has enjoyed being involved in promoting many managers within the company to higher positions.

In his free time, Marvin enjoys dining out and going to the movies with his wife, Ginny. They look forward to vacationing in warm parts of the world and spending time on beautiful beaches with their two daughters, Anna and Abby. 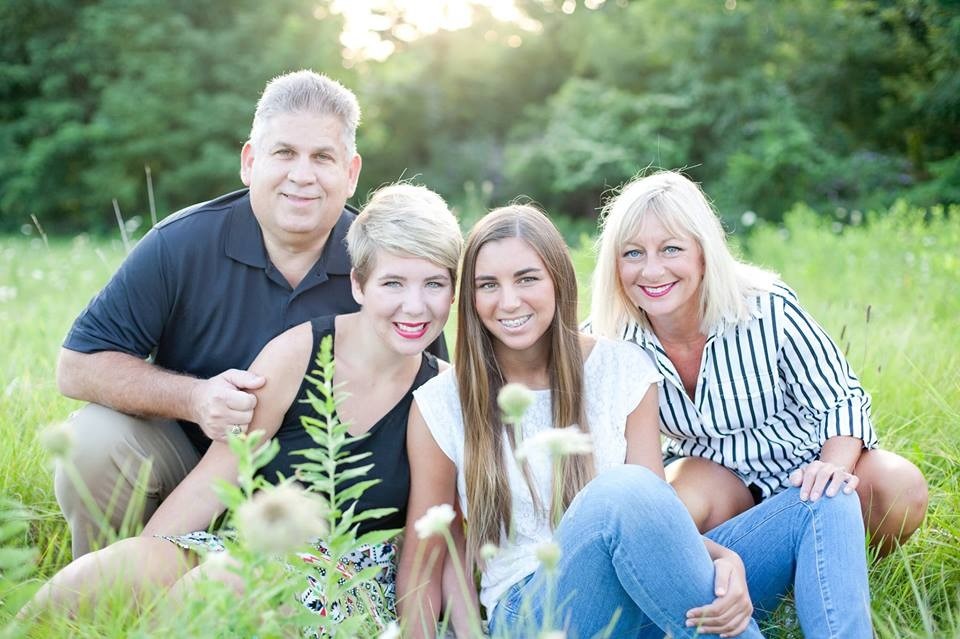 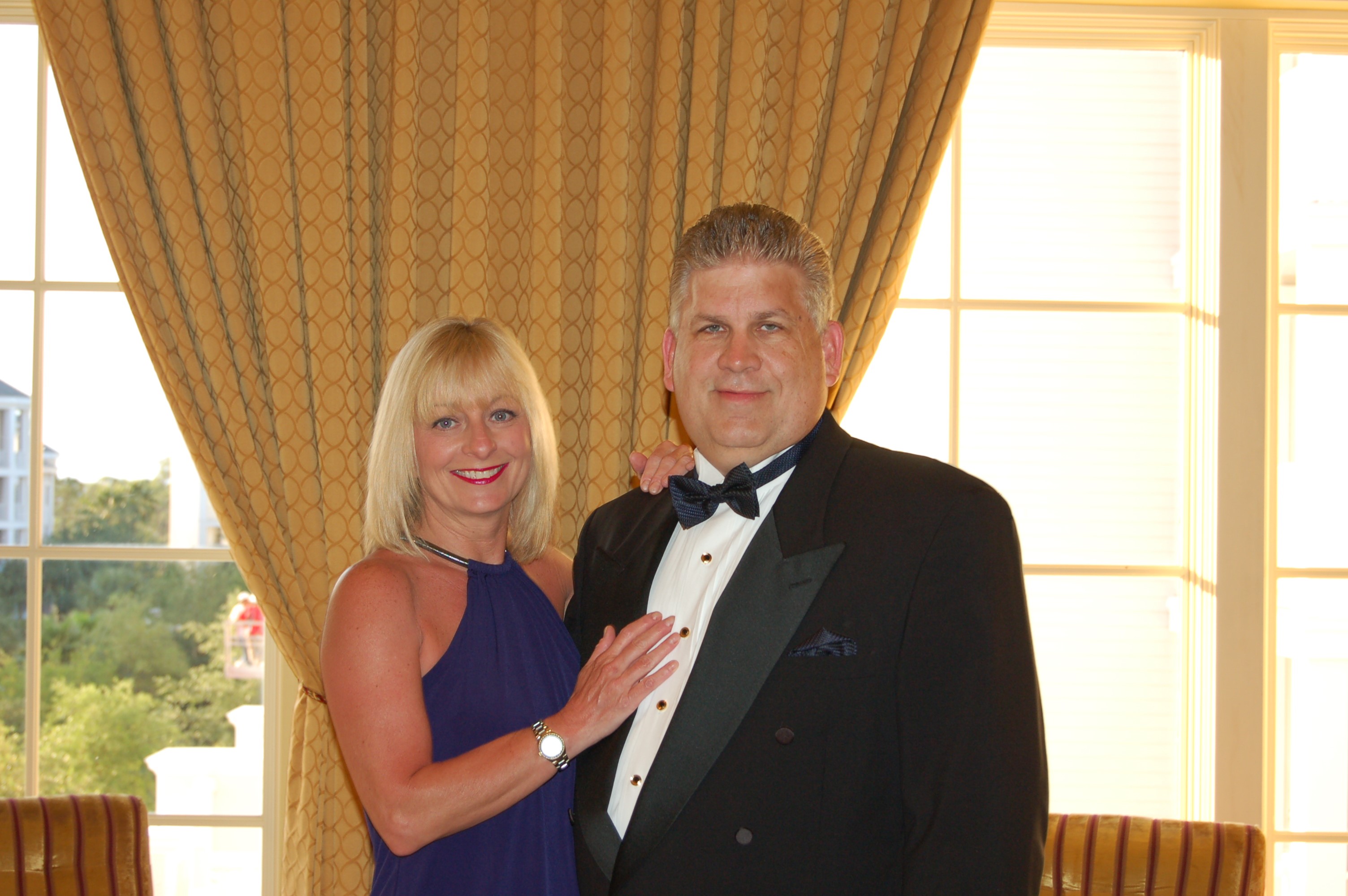