The past few months, we were happy to welcome six new additions to our NPC Family!

Leo Valdez is the new Director of Learning and Talent Development for Pizza Hut. Prior to joining NPC, Leo served as Vice President of HR for Children International and Director of HR for the international division of Payless Shoes. He also worked 25 years in the restaurant industry in the areas of operations and human resources both in the United States and Mexico. During his restaurant tenure, he spent 11 years with Pizza Hut corporate and Yum Brands International. At Pizza Hut, he was the HR Director – Franchise and supported the team at NPC.

Leo is a native of Pueblo, Colorado, and graduated from Colorado College with a degree in Business Administration. Leo lives in Kansas City, MO with his wife, Michele. His son Leo and daughter-in-law Eliza live in Denver. Leo is an ardent supporter of local arts – culinary, visual, musical and theatrical.  He is on a mission to find the best $20 bottle of red wine to be served as his house wine.

Ryan Eason is the new Director of Learning and Development for Wendy’s. Ryan has a passion for developing people and organizations, and is highly skilled in working with multiple stakeholders, and applying relevant business and learning solutions. He’s an innovative thinker with infectious energy, a change champion, and a proven operations leader with deep expertise in talent development and organizational effectiveness.

Outside of work, Ryan and his wife Erin love to travel with their two sons (Liam, 10 and Reed, 13). A frequent destination is Salida, Colorado to visit family and spend time hiking, fishing and skiing. In addition, Ryan enjoys playing guitar and bass in the local KC cover band Hazy Fate and home remodeling/woodworking projects. 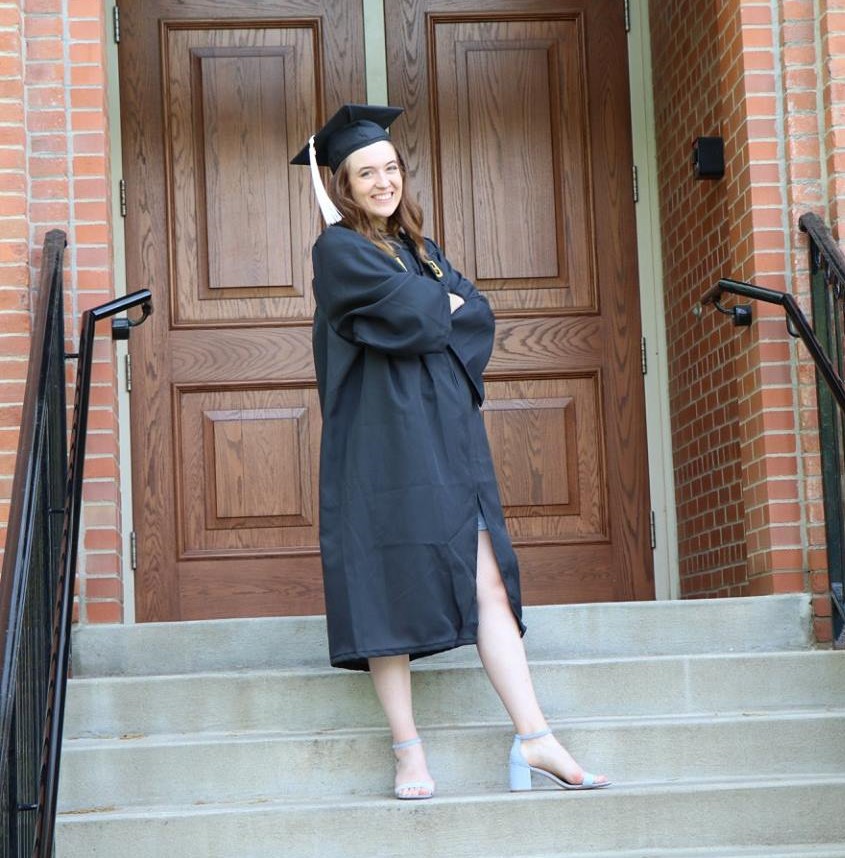 Olivia Kohring is the new Internal Engagement and Communications Coordinator for both Wendy’s and Pizza Hut. She is a recent graduate of University of Missouri – Columbia with a Bachelor of Arts in Organizational Communication. During her academic career, she gained professional experience as a Director of Communication for a campus organization, Social Media Marketing Coordinator for Fortune-Kohring Real Estate, and Community Engagement Intern for Easterseals Midwest, a non-profit that supports individuals with developmental disabilities. She is a creative minded person with a love for graphic design and animation.

In her free time, Olivia loves to draw, write, play guitar and sing. Designing characters and world building are her favorite hobbies, which she hopes to someday use to create a graphic novel. She is a fan of animated television, horror movies, musicals, and all things science fiction.

Todd Blackwell is the new Director of Consumer and Business Insights for Wendy’s. Todd is a respected and talented data analytics leader with progressive experience in 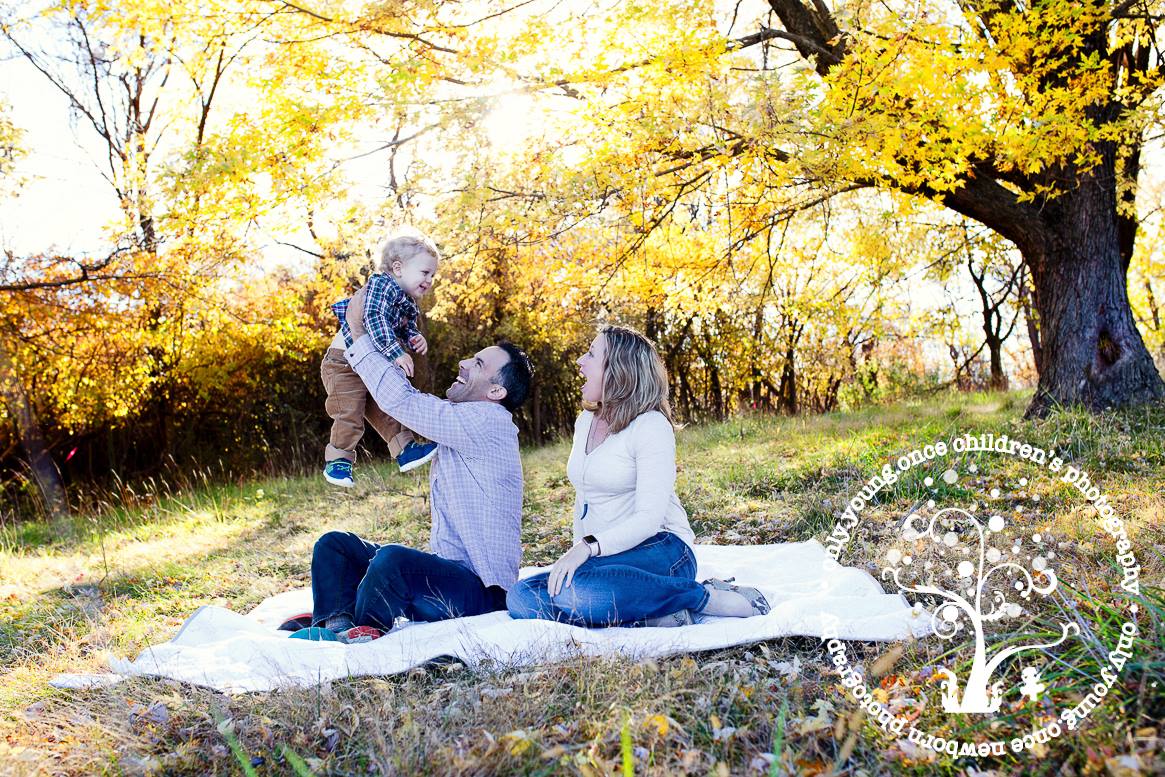 strategic planning, sales forecasting, business insights, consumer trends, quantitative research, brand/project management, retail operations, marketing strategy, training and development, and market, competitive and statistical analysis. Todd brings over 20 years of experience from McDonald’s USA where he started out working in the restaurant, moved into shift management, worked at an advertising agency and most recently was the Consumer and Insights Lead for over 700 restaurants and $2 billion in revenue.

Outside of work, Todd loves to spend time with his wife Megan and their toddler, Quinn Royal Blackwell.  Todd has traveled to five continents, ran two marathons, attended all four tennis Grand Slam events, binges on House of Cards, Serial and bad zombie movies, and dreams of becoming a beer connoisseur. 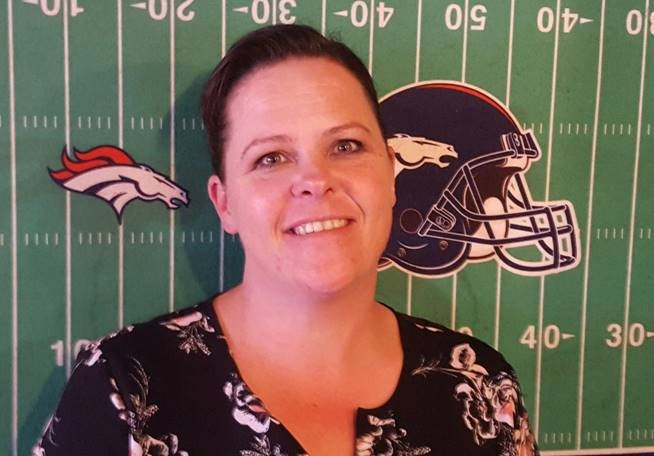 Jan began her Pizza Hut career in 1998 as a server at the West Main location in Rapid City, South Dakota.  She developed many skills in the South Dakota Region by working in each Team Member position, as a Shift Manager, an Assistant Manager, a Restaurant Operating Manager, an RGM and as an AGM.

In 2012, Jan relocated to the Rocky Mountain Region as an AGM, and she enjoyed 5 successful years in the market developing her team and meeting new people. In 2016, she left NPC to explore other opportunities in the full-service restaurant industry. Now, Jan is returning to NPC to pursue her passion in pizza and People Development, and we are thrilled to have her back on our team! 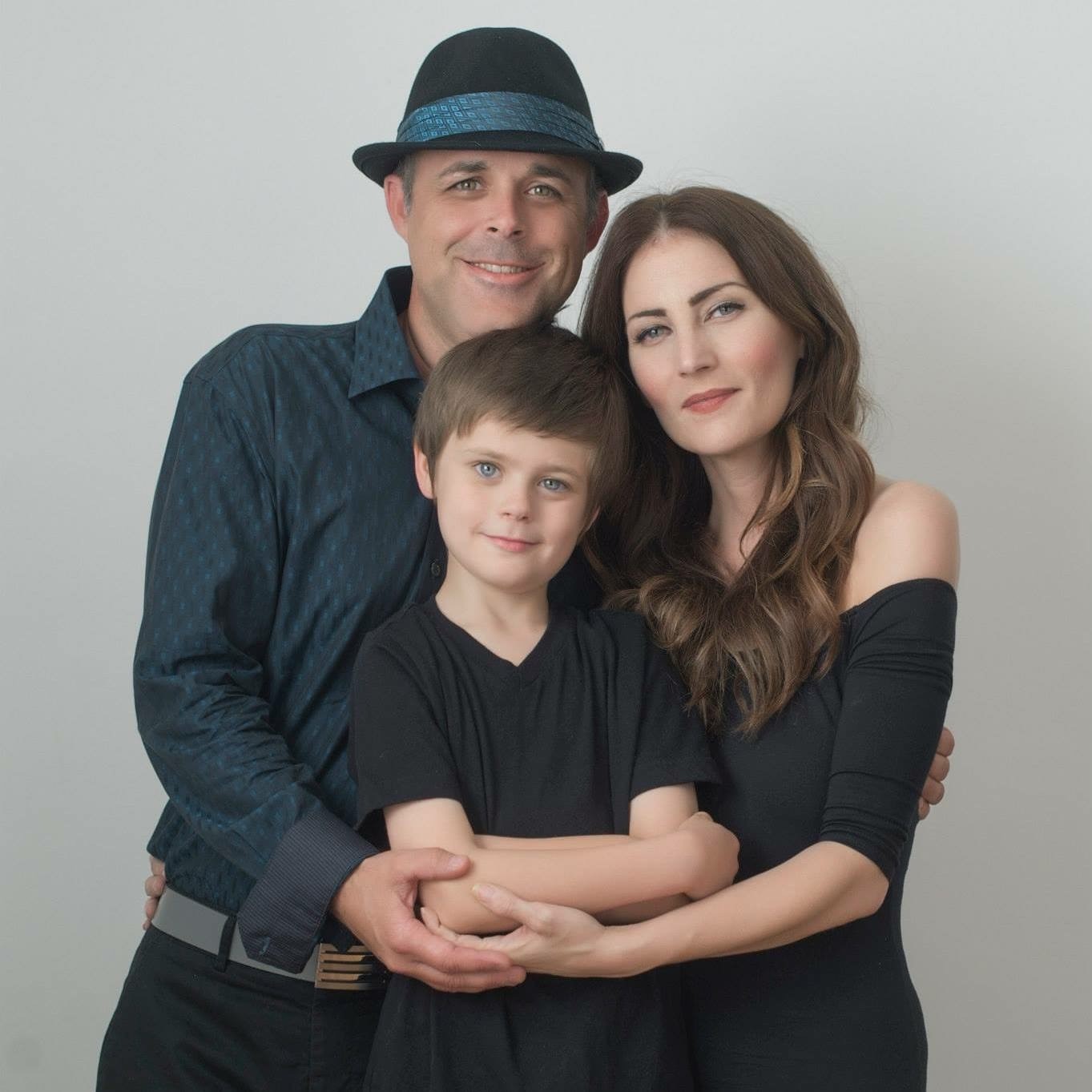 Mike Smith is the new People Development Leader for the Central VA Region.

Mike began his Pizza Hut career in 1997 as a delivery driver while he was in his last year of college to make some extra money.  Once he finished college, he continued on as a driver and really loved the job.  In 2000 he was convinced to become a Shift Leader and did that as well as continuing to drive a few days a week.  Mike then became an Assistant manager and in 2006 he was promoted to an RGM. In 2007 his next accomplishment was becoming a Certified Training Manager. Mike was then promoted to AGM in 2013 for the East Richmond Area.

He has been married for 14 years to his wife Melody and they have a son named Perrin who is 12 years old. He has a Blue Point Siamese cat named Mr. Tumnus and he loves to travel. One of his most interesting travels spots was in Africa for safari, Tanzania and Kenya to the Masa Mara.  He has a degree in Ancient History and loves visiting, exploring and learning historical locations.