We are excited to welcome some new additions to our NPC Family, as well as celebrate recent promotions! 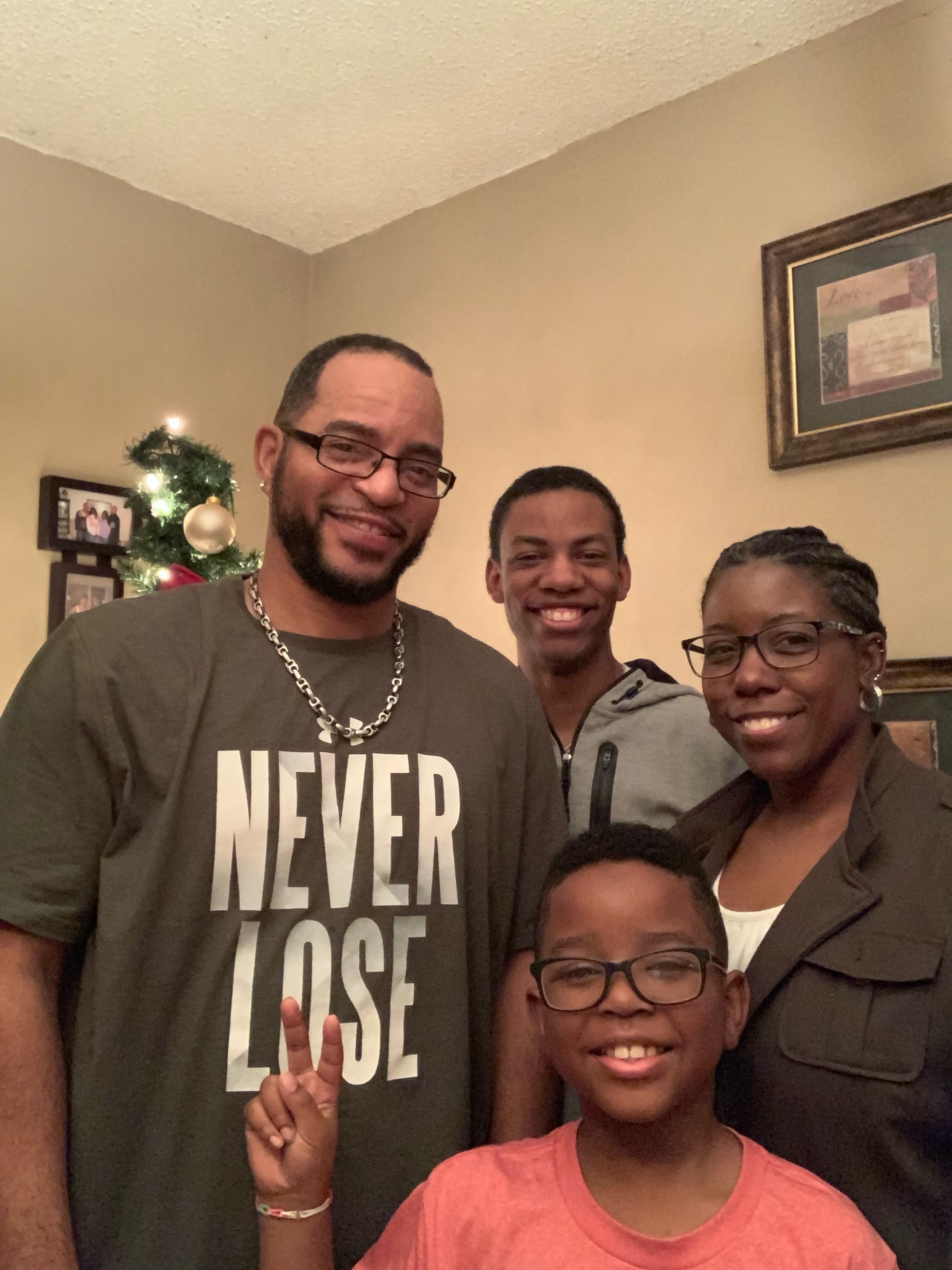 Jodi Robinson is the new Talent Acquisition Manager for both Pizza Hut and Wendy’s. She is joining the team of Shannon, Alan, Eric, and Emile. Jodi will be serving both Wendy’s and Pizza Hut. Jodi brings with her to NPC excitement to find great and qualified talent. She has 18 years of recruiting experience in various industries. Her favorite part of Talent Acquisition, is the moment she can offer a candidate the position.

Outside of work, Jodi enjoys working out, and spending time with her natural family and her church family. She is happily married to her husband Otis and together they have 2 boys (Deante, 25 and Orion 8).

Chris Lewis is the new Director of Operations Services for Pizza Hut.  Prior to joining NPC, Chris served as Director of Franchise Operations Support for H&R Block.  At H&R Block he assumed increased responsibilities in the areas of field and corporate 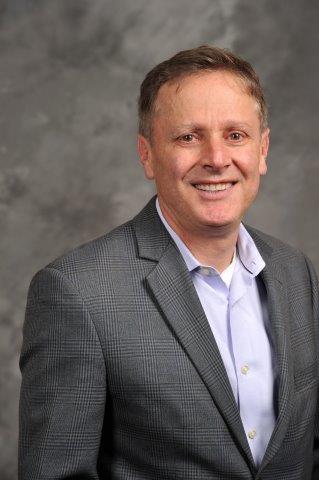 operations and program management.  He also spent 8 years in the restaurant industry in marketing and operations for Long John Silver’s and Houlihan’s.  Chris is a champion of operational change and sales growth initiatives that combine established best practices and collaborative cross-functional leadership.

Chris is a native of St. Louis but has lived in the Kansas City area for 20 years.  He graduated from the University of Missouri and earned an MBA from Baker University.  Outside of work, Chris and his fiancé Brandy enjoy traveling, biking, and golfing.  Chris has two daughters (Kristin and Jenna) who are now both in the working world.  One lives in Manhattan, New York and the other in Kansas City.

Jon Weber is the new Chief Operations Officer for Pizza Hut. Jon is a deeply experienced and results-driven operations executive with 22+ years of restaurant industry operating experience. Prior to NPC, Jon was the C.E.O. for Apple Investor Group a privately held, multi-brand restaurant company. Preceding AIG, Jon was the Vice President of Operations for Applebee’s International, responsible for more than 1,000 locations. Jon also served as acting C.O.O. for close to a year during his tenure at the Applebee’s brand. Lastly, prior to his time at Applebee’s, Jon was the C.O.O. of Cheddar’s Casual Café, a position he held for nearly five years.

Shawn Craft is the new Divisional Vice President for Pizza Hut. Shawn brings over 20 years of industry experience and has been the Region Manager for the Midwest 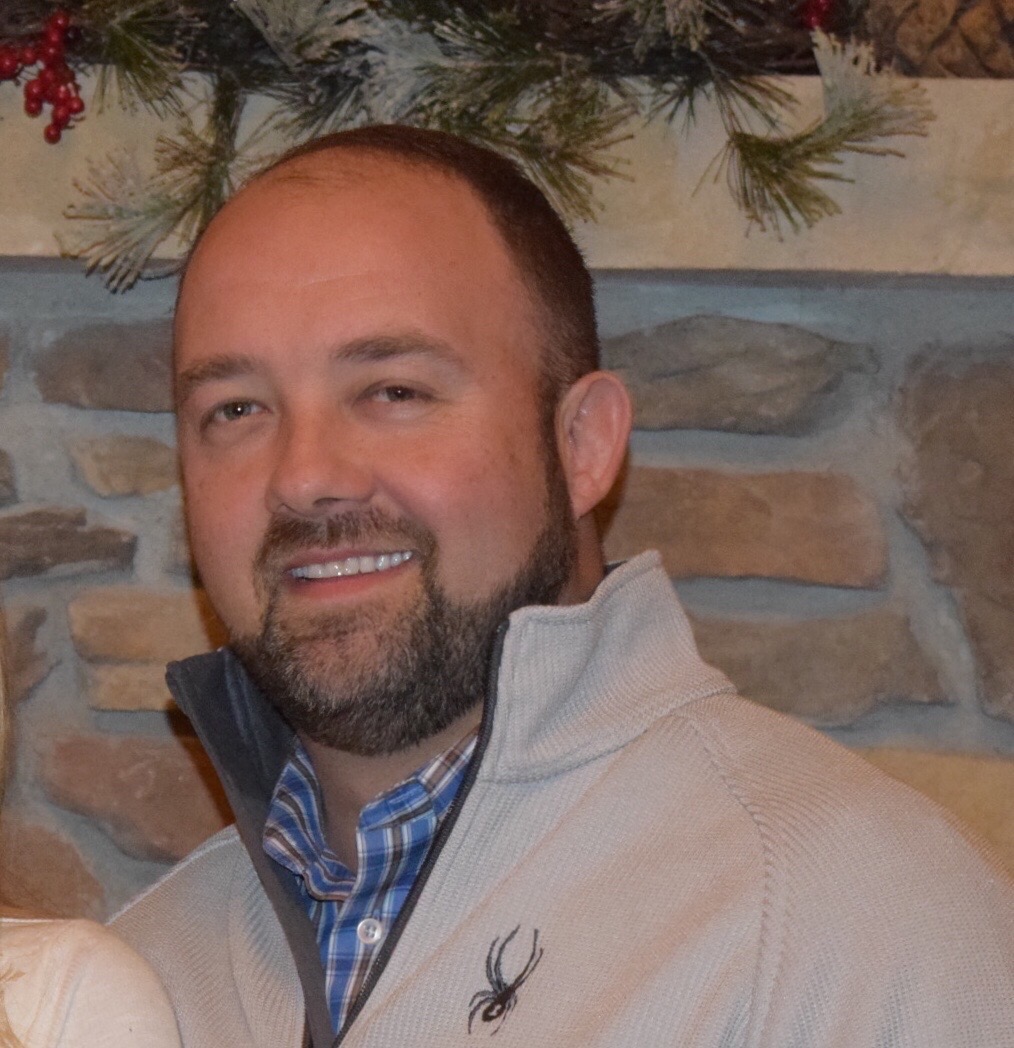 Region since January 2017. He has done an outstanding job turning around what had traditionally been a challenging market for NPC. Prior to NPC, Shawn had a 13-year career with Hooters of America where he rose through the organization from Restaurant General Manager to Director of Operations. Shawn is an experienced and talented ops executive who exemplifies our culture here at NPC and we believe will continue to do great things with his new Mid Central Team.

Shawn currently resides in Lees Summit, MO with his wife and three children (Chance, Paige, and Kinsley). In his free time, he enjoys playing golf or anything with competition and watching his children play sports. 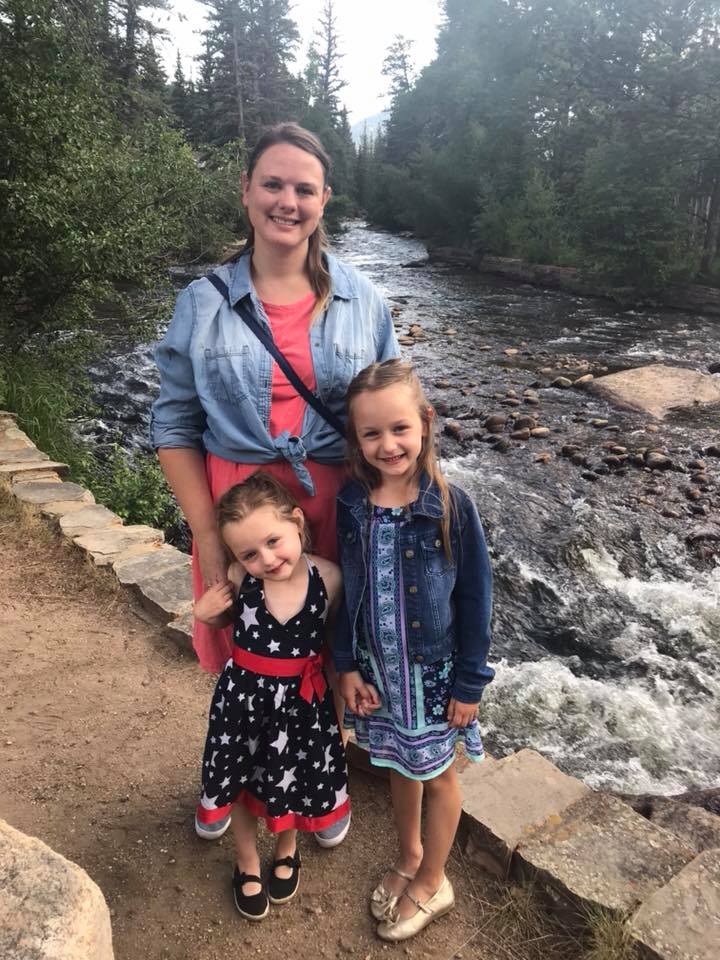 Becky Griffith is the new Restaurant Services Manager for Wendy’s. In 2017, Becky joined the NPCQB team as our HR Administrator and Executive Admin. Becky has grasped the operations side of the business and is our go to person when there are needs from our stores, managers, and corporate staff. In her time at NPC, Becky has developed this role into more than just an admin position. She has effectively served in two roles as an Executive Admin and Division Coordinator. She enjoys learning as much as she can about our operations and is never afraid to tackle new challenges.

Along with making sure our office operates smoothly, Becky also has a family of four at home. Her two daughters are Kiley, 7 and Kenzie, 4. At her desk, you will find notes that the girls leave in her purse for her. A fun fact about Becky is that she had dual citizenship until she was 18. She was born in Germany, due to her father being in the army.