We are pleased to announce that two NPC AGMs have joined the Pizza Hut, LLC Franchise Operations team for a temporary special assignment as Operations Coaches. In their new roles, Billy Hayes and Adil Riaz will be focused on building Franchise Operating Capability and Hot, Fast, Reliable service with our NPC teams. This excellent development opportunity is another great example of how “When You Can Go Anywhere, YOU DO – with NPC International!” 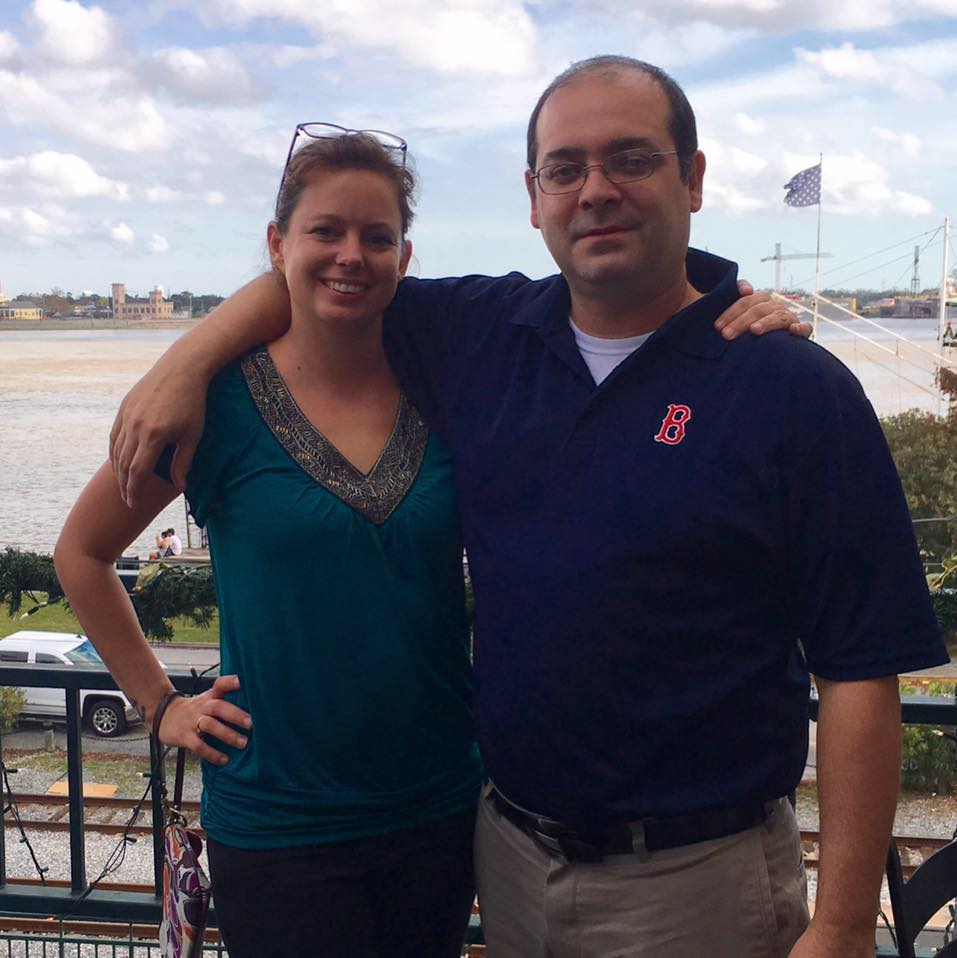 Billy Hayes will primarily be responsible for supporting the NPC South East Division. Billy has more than 20 years of experience in food service. He started as a delivery driver and quickly worked his way up to Restaurant General Manager within one year. Billy has worked at several franchise organizations in above store leadership roles, and most recently, as an Area General Manager for NPC in Pensacola, Florida. Billy drove tremendous results in Pensacola with outstanding operations metrics and sales growth. Billy will continue to reside in Pensacola, Florida, with his wife and four daughters. He and his family enjoy camping and hiking as well as watching the Boston Red Sox and Buffalo Bills.

Adil Riaz will primarily be responsible for supporting the NPC West Central Division. Adil holds a Bachelor of Arts degree from University of South Alabama and has more than 20 years of experience in food service. He started as a delivery driver while earning his degree and advanced his career in both equity and franchise organizations with Pizza Hut. He joined NPC as an RGM in 2006 and was promoted to Area General Manager in 2013. Adil achieved many awards with NPC including the distinguished NPC Area General Manager of the Year Award in 2016. Adil will continue to reside in Tulsa, Oklahoma. When not working Adil, enjoys spending time with his two daughters, kayaking and watching the Oklahoma Sooners.

Upon completion of the approximately 2-year assignment, Billy and Adil will be returning to NPC.

Please join me in congratulating Billy and Adil and wishing them the best of luck in their new roles on the Pizza Hut, LLC Franchise Operations team.