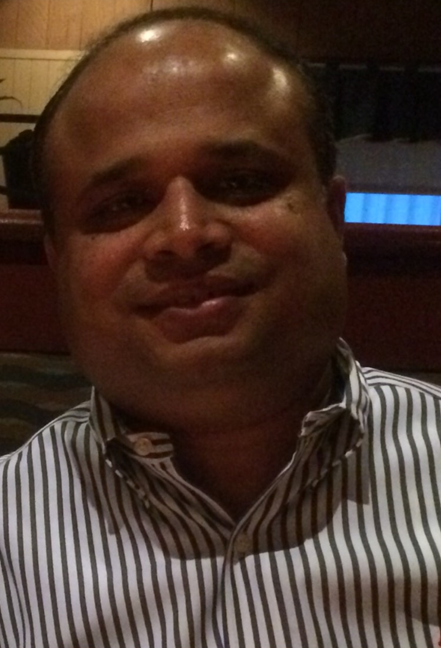 We are excited to announce the promotion of Arif Islam to Region Manager of the Baltimore South Region.

Arif became a part of the NPC Family in June 2017 as an Area General Manager when NPCQB acquired the DavCo franchise operations, and he has since been a standout performer within his region and across the company.

Arif began his Wendy’s career as a Crew Member in 1991 at the King Street location, Store 6519. He was quickly promoted to Assistant Manager, and in 1994, he was promoted to the Restaurant General Manager position of the King Street restaurant. Within a year, Arif worked to make King Street a Phase 1 and Phase 2 training store as well as a Dave’s Way restaurant. After eight years of running King Street as a Phase 2 store, Arif took on the challenge of running the Courthouse location. Within two years, he repeated his King Street success by making Courthouse a Phase1 and Phase 2 training store while also running it as the highest sales volume store in DavCo. This same year there was a “Late Nite” contest, and Courthouse became the #1 best mystery shopped store with the highest score in the contest.

After years of success as an RGM, Arif was promoted to Area General Manager in 2003. He earned distinction as DavCo AGM of the Year four times and Most Profitable Manager three times as well as NPC’s Baltimore South AGM of the Year in 2018. Arif is currently #1 in year-to-date AGM rankings for NPCQB.

One thing that has contributed to Arif’s great success is his commitment to training and developing his teams.

“I always think training is the key to all success,” Arif said. “I like to motivate people, and I believe that when we take care our employees and managers properly, they automatically will take care of our guests properly.”

So far in his career, Arif has promoted countless Assistant Managers and RGMs, and in his Area, he had promoted seven member of the RGM team.

Arif Islam enjoys spending time with his wife, Anika, and son, Arfan. During his free time, he likes to play soccer, football and basketball with his son. He also enjoys watching movies, spending time outdoors, BBQing, fishing and attending ice hockey games with his family (“finally the Washington Capitals became champions this year!” he said.)